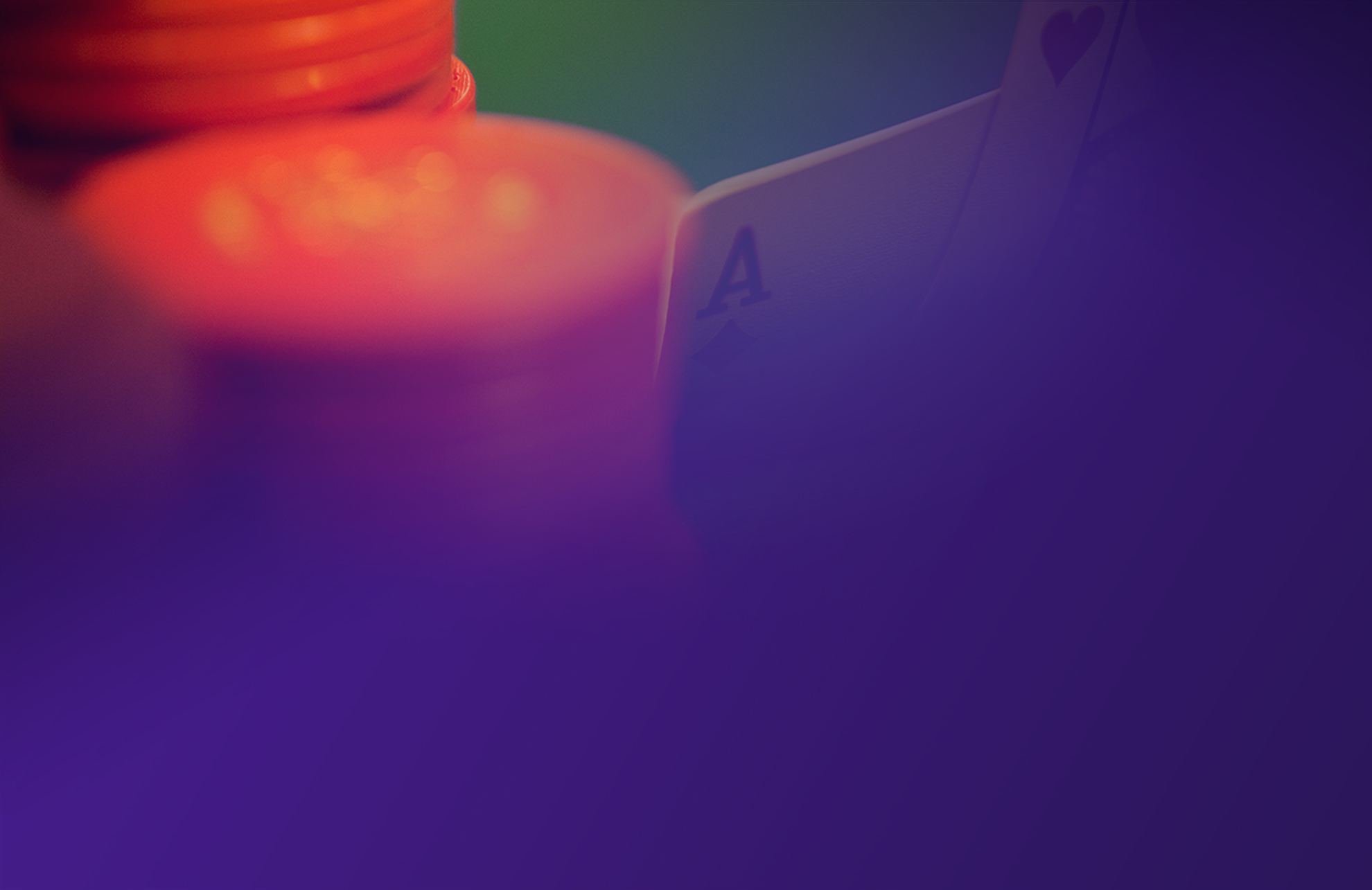 Register Login
RedKings Poker
This poker room is running on the OnGame network. This network attracts high stakes players, so you might prefer to play in lower limit cash games tin order to have a soft competition. Never the less, the game here is full of action.
Pokerstars
PokerStars offers its players some very interesting tournaments, among which the weekly Sunday Million tournament with the largest guarantee on the Internet (about $1.5 million).
Full Tilt Poker
Having left all the problems in the past, Full Tilt Poker was re-launched by a major poker site PokerStars. Full Tilt provides a vast choice of different games at different stakes so every player can find something for himself.
Mansion Poker
The company was founded in 2006, as its own network. Then it joined Ongame. Now it’s a part of iPoker, just like such well-known rooms as Titan Poker, VCPoker and many others.
Everest Poker
This is an independent poker room on their own Everest Network. In the past few years they’ve become the sixth most-played network on the Internet. It’s an excellent room to start playing poker.
Party Poker
Party Poker is one of the leading poker-rooms. Its distinguishing feature is a large number of players in all the events: cash games, tournaments, loose games. It has excellent offers, plenty of special tournaments and a good loyalty program.